At the press conference, the Label’s A&R / Media Manager; Amachree Ikijana Alex who represented the Label’s president; Mr. Sly Etuk welcomed the media houses present at the event and took time to explain why the company decided to sign artistes under her management. He noted that this gesture by the label is a testament to the fact that the label is growing and doing well, and as result of the growth, many independent artists seek to work with the label in one capacity or the other. It is only good that the label extends her hand of fellowship to these young artists and use her platform and years of experience to make these artists seen, heard and known through their music.

Amachree also explained the process involved before a label decides to sign an artiste, noting that one of the key things a label looks for in an artiste to work with is originality in their sound and commitment shown in their work and journey. He acknowledged that every single artist unveiled today at the press conference had uniqueness of sound and had put in so much work into their craft citing example with The Pillaz who had been together for 23 years doing music consistently.

There was also an interactive session between the artistes and the media where the artistes got to answer a few questions about their music career and journey so far as well as their projection for the future.

The press briefing was brought to a close and photo sessions followed immediately. Media houses in attendance for the press conference are ARISE TV, AIT, STV, SELAH AFRIK, THE SUN, VANGUARD AND NATIONS newspapers.

It is sure going to be a big year for TWC Records family with these new additions to the family and we congratulate the entire TWC Records team and look forward to seeing what God will do with these artistes through them!

See more pictures from the Press Briefing below: 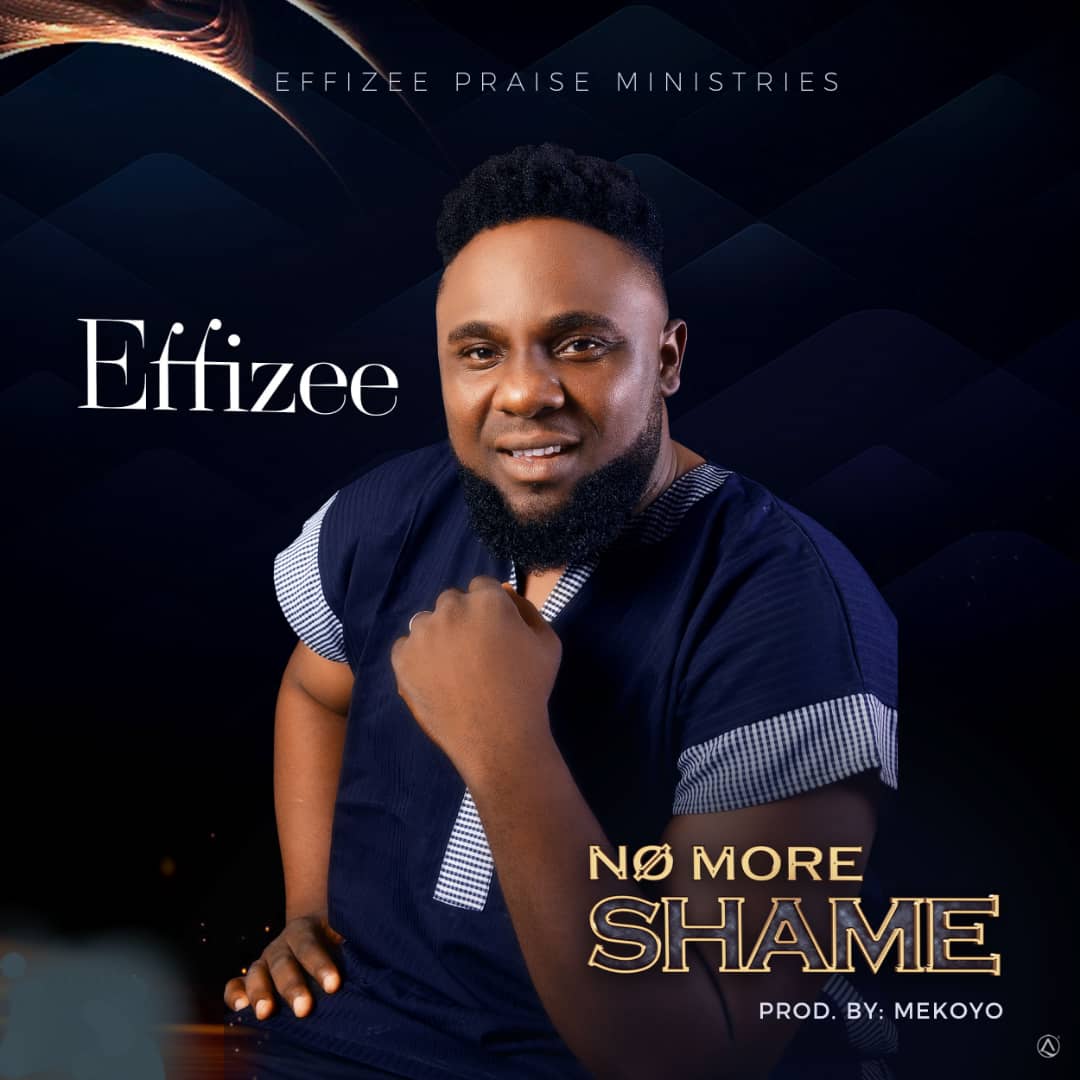 [Audio] No More Shame By Effizee

[Music] The Easy Way By FaitFavour